Artificial Intelligence is one of the most exciting technological advances in our world right now. Just decades ago, the idea of computer software programs that could develop their own intelligence seemed like the stuff of science fiction. Now it’s an integral part of the social media and search engin es that we use every day. AI tells us where to drive when we don’t know the way, and sometimes even enables smart, safe parallel parking. You can schedule meetings through AI or find a new favorite TV show to watch. 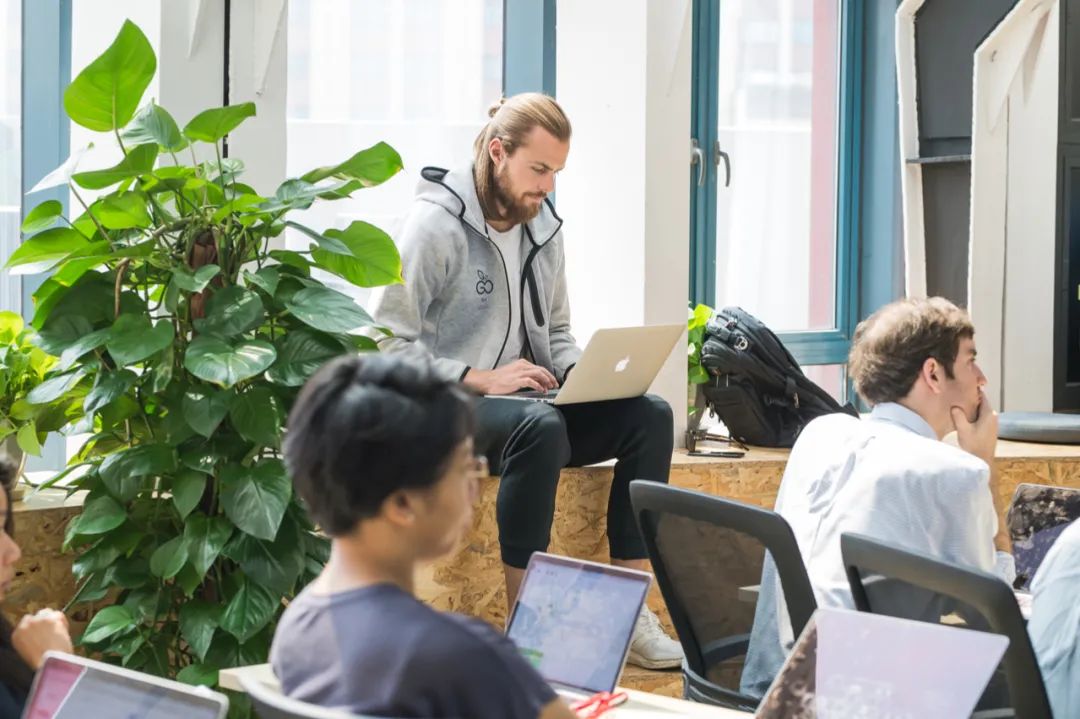 The definition of an AI developer is pretty self-explanatory: they develop the artificial intelligence software and applications that a particular business might use. They program systems that will change to suit the business’s needs based on the data collected and analyzed. One example of this is the AI that decides what movies and TV shows to recommend to you from your favorite streaming site or recommended products based on past purchases.

Because of this, AI developers often work with data engineers, machine learning engineers, and data scientists. They also maintain those systems to make sure that everything is running smoothly. Some of the duties that an AI developer might have include:

An AI developer — or any software professional — is only as good as their tools. While one of the duties of an AI developer is to create AI systems from scratch, they use tools and languages that just about every programmer uses in order to create those systems and to make them accessible to those who use them. Some of the tools that an AI developer might use include: 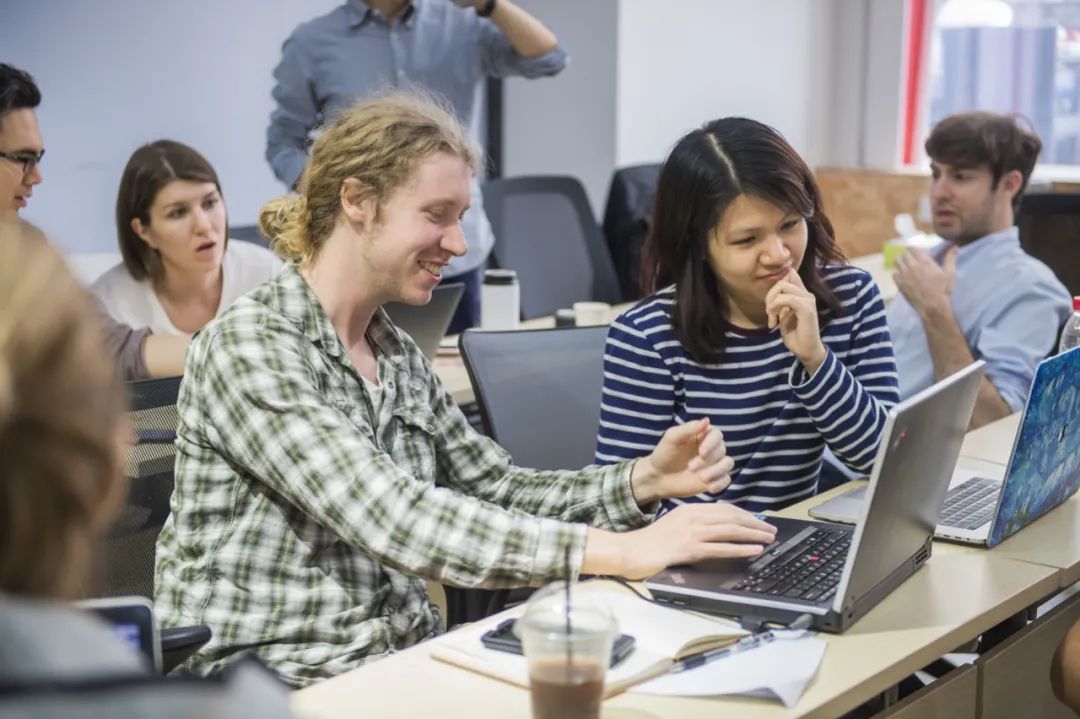 Are you a natural problem solver, a critical thinker, and someone who is fascinated by the world of AI? A career as an AI developer might be the perfect job for you. An intensive bootcamp in Data Science or a Bachelor’s Degree in computer science, engineering, game development, or computer programming is a must for a potential AI developer. A Master’s Degree isn’t necessary unless you plan to work for a large company such as a large game development company, but you can pursue a Master’s Degree in Artificial Intelligence to get a leg up in the industry. 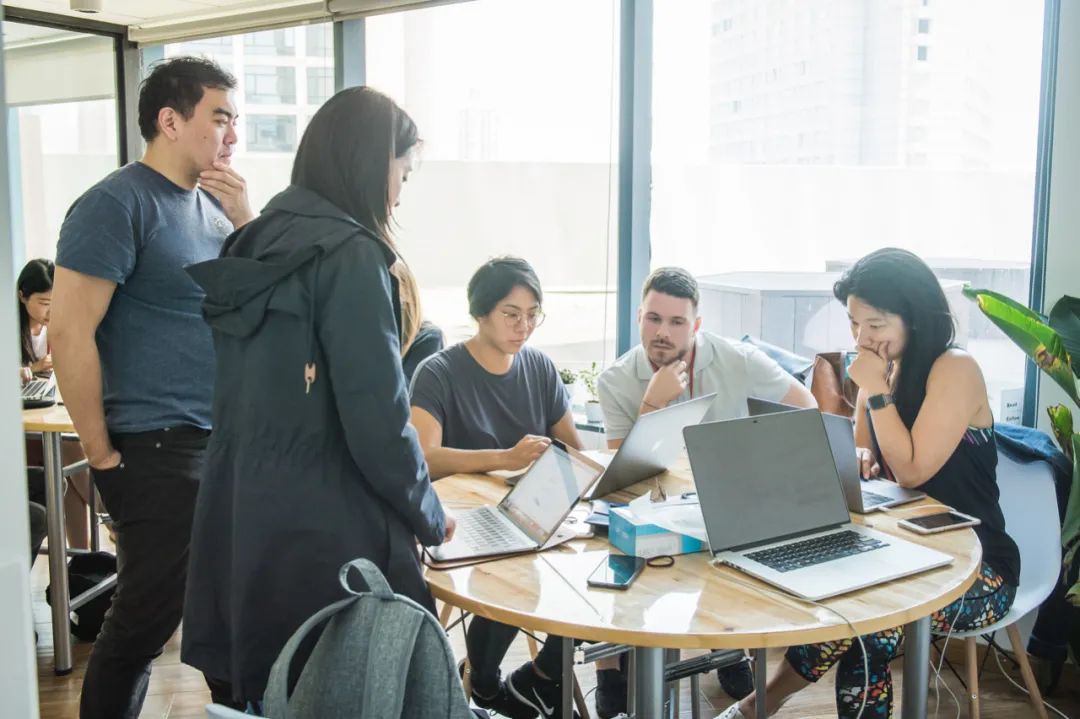 AI development, like most programming, is a matter of mathematics. AI developers should be experts at problem solving who love to work through a logic challenge. They should also be familiar with algorithms — how they work, how they’re made, and how they can be improved. If you have the kind of mind that’s constantly solving math equations, this is a great job for you.

Probability and statistics are the main thing that makes AI work. It’s all about searching for patterns and trends so that you can predict what’s needed and adapt accordingly. AI developers should be familiar with a variety of statistical methods and probability theories in order to make their AI productions succeed. 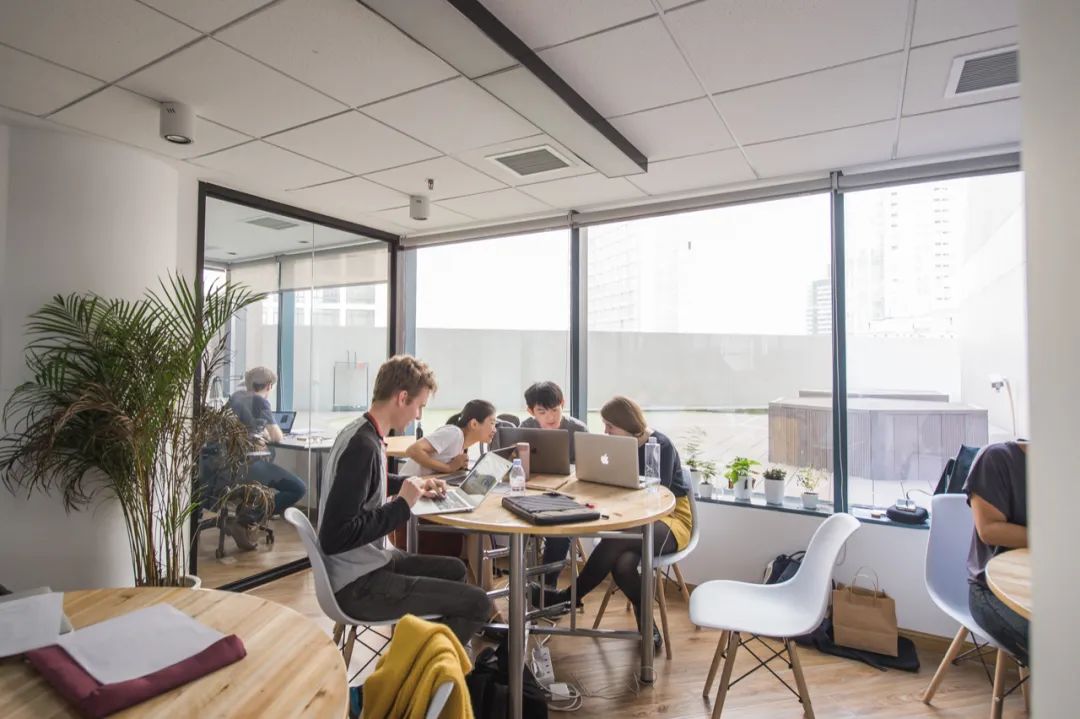 Do you sometimes feel that you speak in Java or Python? AI developers are programmers, so it’s important to be an expert in common programming languages. That includes Python and R, as well as Java, C++, and Scala. These programming languages will help you to develop more complex and more optimized algorithms.

AI developers work with data scientists and data analysts, who collect their data from a wide variety of sources. There’s simply too much data in the world to leave it to just one or two sources. Thus AI developers should be handy when it comes to multiple computing tools and data collection methods, as well as skilled at multitasking and having multiple things on their plate (or screen, as it were). 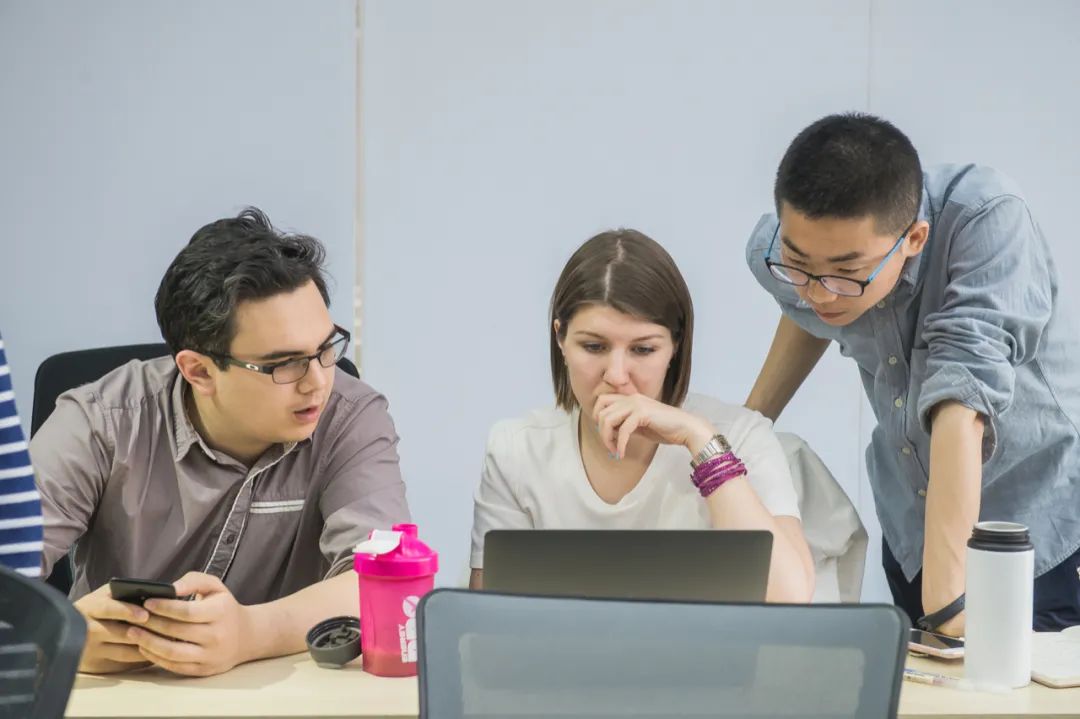 As stated above, you’ll have to use multiple different sources when it comes to data collection and analysis, as well as multiple tools for the AI development itself. AI developers should be able to be flexible, shifting from project to project. They should also be quick learners who are able to learn a new system when one is introduced.

Not only is a job as an AI developer exciting, but working in artificial intelligence pays. AI developers have an average salary of about $75,000, sometimes receiving bonuses in terms of profit sharing and commissions. In China, working as an Artificial Intelligence Developer typically earns around 32,900 CNY per month. Salaries range from 15,800 CNY (lowest) to 51,700 CNY (highest).

You may choose to stay within artificial intelligence development for the rest of your career, or you may decide to move on to a different career within that field.

Rarely does someone stay in the same position for their entire career. You may be passionate about software, artificial intelligence, or data. Even if you don’t stay an AI developer for the entirety of your career, you may move on to other positions within AI or data that are similar or are a promotion from your current position. Some of those positions may include:

These numbers are all from Payscale, and all a step up in pay from that of an artificial intelligence developer.   But even comparable pay — as with a business intelligence developer — can still make for an interesting career change, offering variety while still working within the field you’re passionate about.

Ready to get started with a career as an AI developer? Want to hone your skills in order to give you a competitive edge in the job market? Whether you’re graduating from college with a Bachelor’s Degree and a career plan or you’re changing careers after some time in the workforce, it’s a great time to become an AI developer. And there’s never a bad time to learn new skills and improve.

When it comes to career changing or students looking for job-ready skill, Le Wagon has you covered. In Shanghai, you can take part in our data science bootcamps, intensive programs where you can learn from industry experts and network with peers. We offer:

In all of them, you’ll work on projects that will mirror the kind of work you’ll do on the job as well as attend lectures and panels. In the Data Science Bootcamp, you can spend two weeks on machine learning followed by one week on deep learning, equipping you with the knowledge you need to develop AI systems. The bootcamp even includes relaxing periods such as yoga as a break from the mental stress of coding so intensely.

Combined with a scientific background and a few months of self learning, our Data Science bootcamp will surely allow you to succeed as an AI Developer. 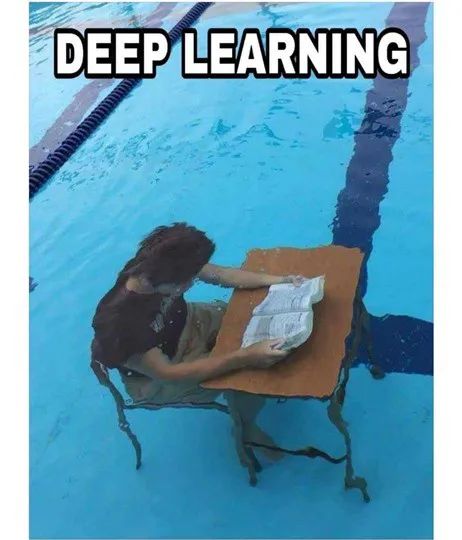 立即关注我们的微信公众号获取最新课程信息
Are you ready to learn coding？ 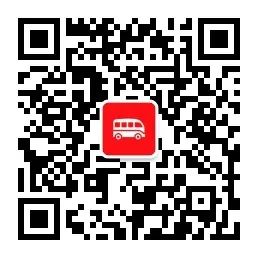